Want a moment
of well-being moment ?

Next to our bed and breakfast is our wellness center “Moments Ressources”. We invite you to discover or practice activities recognized for their effects on stress. It is Elisabeth who has been trained in these practices and who will transmit them to you with kindness. 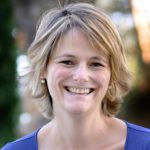 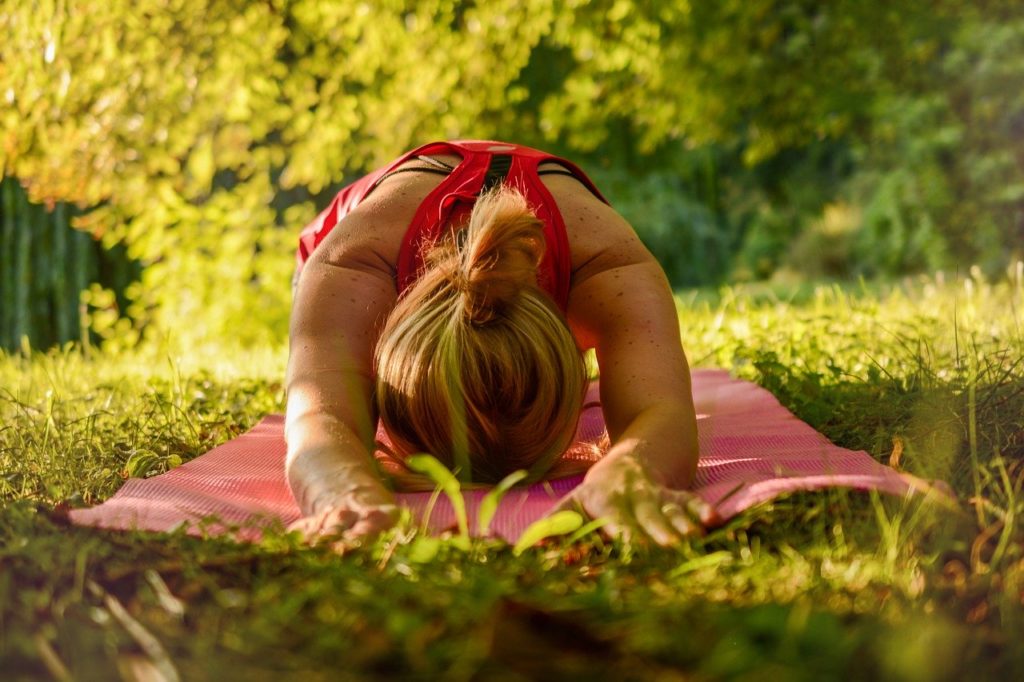 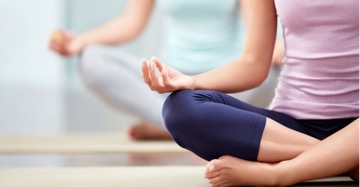 It is a secular meditation accessible to all that teaches us to stop running to live with authenticity, to be really present, present to what we live at the moment we live it, to stop rehashing the past or to project his fears about the future. It is practiced in a formal and informal way, in static posture or in movements.

“Yogi sleep” is practiced lying down. This mental work immerses you in deep relaxation and allows you to let go, and relax your body, your mind. It is a very soothing form of yoga, assimilated to a conscious sleep. 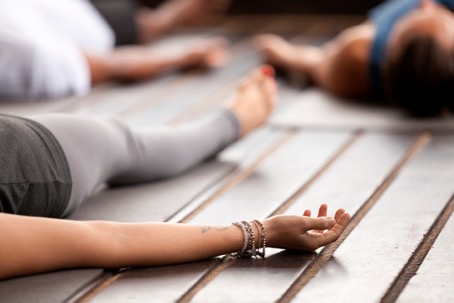 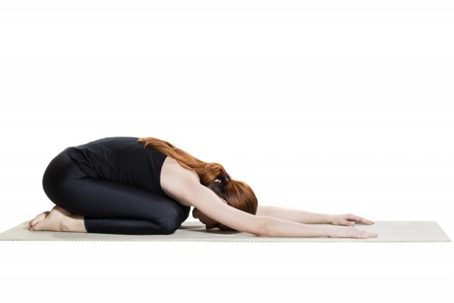 Mindful yoga is based on the practice of mindful hatha yoga. The proposed postures and movements are gentle and respectful of his body and his limits. Hatha-Yoga or Hathayoga is a Sanskrit term. This type of yoga, by the precise and rhythmic practice of postures, allows the practitioner a control of the body and the senses. It finds its origin in ancient texts, the yoga sutras of Patanjali. Hatha-Yoga is a discipline that is for everyone, there are different levels depending on whether you are beginner or more experienced in the discipline. The word “yoga” expresses a union between the body, the heart and the spirit.

Qi Gong is a practice of harmoniously circulating in the body and mind the “Qi”, which can be translated by the vital energy by mobilizing, strengthening, developing, purifying, and balancing it. Qi Gong is part of traditional Chinese medicine as well as acupuncture or Tui Na. Many texts including the famous “Huang Di Nei Jing” or “Suwen” refer to it. Therapeutic Qi Gong is based on: the principle of YIN and Yang: open / close, movement / stillness, release / contract, inhale / exhale, ascend / descend The vision of the 5 elements The map of meridians: by the adjustment of the posture, the specific movements and stimulation of acupuncture points 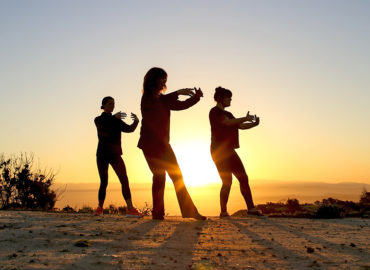 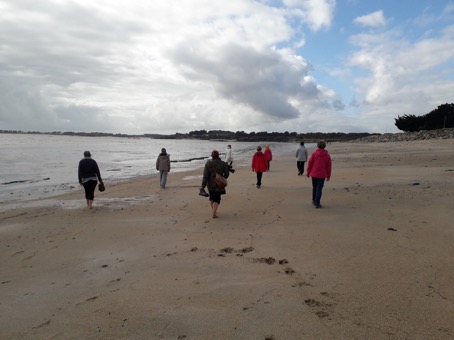 It is a form of walking that combines cardiac coherence and mindfulness, to go further, faster, without fatigue. By synchronizing his breathing with the rhythm of his steps, one oxygenates himself better, rest his heart, and stimulate his blood circulation. The Afghan march also allows you to work on your posture by unlocking your pelvis and shoulders.